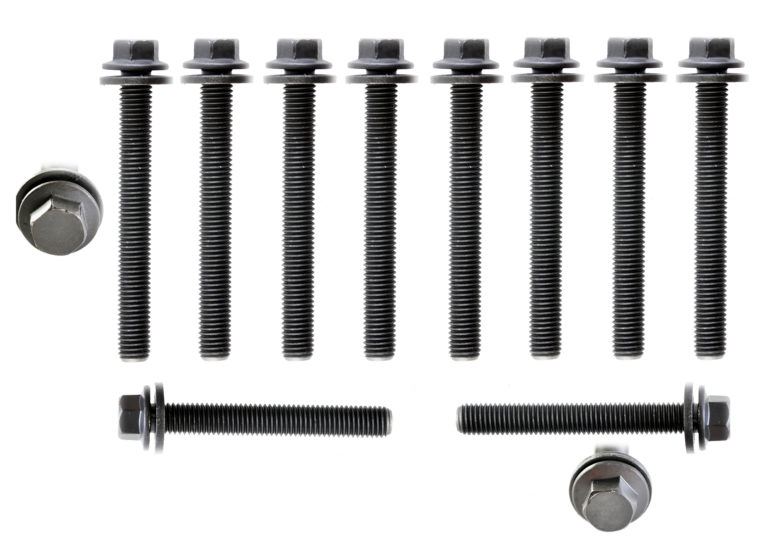 Head bolts are a growing requirement for all engine builders nowadays because the proliferation of torque-to-yield bolts and engines have led to most engines now needing a new set with every rebuild.

Enginetech has expanded its product offering, not only for the torque-to-yield models but as well offering new head bolts for older engines that have been rebuilt three or four times.

Even though they’re not torque-to-yield, they have already worn out multiple tightenings and loosenings. Also, they have collected rust and corrosion in just 40 years of collecting down high combustion pressures. Altogether, these factors cause issues that require a new set to be installed in the engine to get the proper torque of the cylinder to the head.

They need to be installed again on all torque-to-yield application. Enginetech has the head bolts that you’re looking for at a competitive price and they’re available to you from any one of our distribution centers located throughout the United States.This product and many more can be purchased at EnginetechCatalog.com, Enginetech’s easy to use online catalog ordering system.

Our Catalog is an easy-to-use site that allows customers to find the correct parts for their rebuild. The Enginetech Catalog is available 24/7 for all current Enginetech customers. Contact us for your login credentials.

Check Out Our Catalog 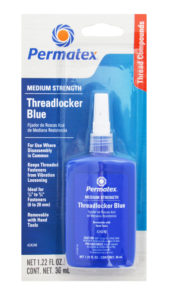