During Enginetech’s 40th Anniversary year, we as a company are taking time to reflect on the last 40 years. Our business has a very rich and interesting history, one that we are proud to share with our customers. Enginetech’s history is an important part of our identity, and it serves as a reminder of where we have improved, and how we aim to continue to create a better company. Our humble beginnings remind us of how our culture has evolved over time, and how Enginetech is an ongoing, united effort to provide the best innovation and customer service possible.

Recently, I had the opportunity to speak with one of Enginetech’s former research and development team members. It was a rare opportunity to learn more about the history of our company through a firsthand perspective.

Doug Anderson served as the team leader of development from 1985 to 1990 at Enginetech inc. During his employment, Doug achieved several influential triumphs; including starting the Enginetech Gasket Program, as well as helping to secure a patent for Enginetech Rebuilder Valves. Doug’s successes helped to differentiate Enginetech and lend credibility to the brand, as well as position the brand as a top competitor in the industry. At it’s very beginning, Enginetech was doing things that were ahead of its time – things that no other brand was doing.

Doug left Enginetech in 1990, but his contributions remain. Here is an in depth look at how they left a lasting effect on our business. 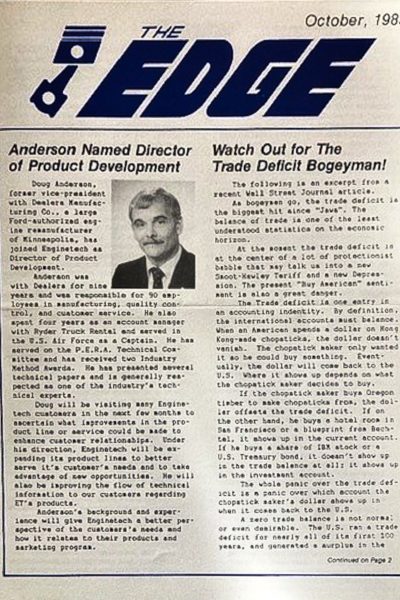 Choosing the right gasket set used to be complicated. Felpro had around 19 different gasket sets to choose from – which caused confusion for consumers. Seeing this as a pain-point, Enginetech began repackaging and consolidating gasket sets. Instead of providing around 20 different SKU’s, each with minor differences, gasket sets were divided into 2 main categories. Providing just 2 SKUs to choose from at a significantly lower price than competitors.

This was possible because most engines use the same fundamental gaskets, with perhaps one or two extra parts specific to each engine application. Simplifying gasket sets proved beneficial for Enginetech customers, providing a more convenient way for customers to purchase the gaskets they needed at a reasonable price point. Repackaging gaskets also provided an extra quality assurance checkpoint, ensuring that customers received a complete and high-quality product.

Enginetech also sought to alleviate the frustration of customers when it came to valves. There was a prominent issue of valve guides wearing due to too much clearance. This issue proved time consuming to correct for engine builders, and frustrating when guides and valves sizes would not match up. Enginetech decided to act against this problem by making their valves oversized. They also decided that one size fits all when it came to the valve guide reamer. Unlike the competitor’s valves, Enginetech decided to make the valve fit the reamer rather than making the reamer fit the valve. With only one reamer, you get the correct oil clearance on both intake and exhaust valves.  No guide replacement or liner installation is required.  Simply ream the worn guide in one step and you’re done. For the first time ever, you could install brand new Rebuilder Valves for about the same cost of reclaiming valves! Enginetech also added flash chrome for wear on the exhaust valves. 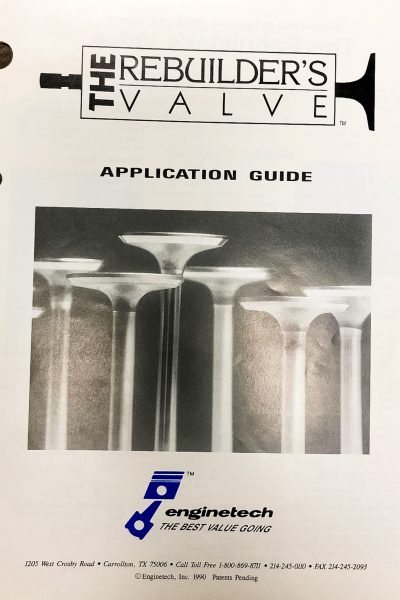 Enginetech patented the rebuilder valve concept in 1990 and has been using the same rebuilder valves ever since. It was one more innovation that allowed the company to make engine building easier and better for our customers.

Doug Anderson oversaw these industry-leading improvements during his time at Enginetech. We recognize former employees like Doug to shine a light on the wealth of talent behind Enginetech. All throughout the 40-year history of the company, and especially today, the employees at Enginetech strive to provide best in industry products and service.

Our trade has seen a lot of change throughout the years, and our company has seen big changes in its culture and vision. However, one thing has remained constant: Enginetech is a true leader, powered by passionate individuals that together make up a brand that cares. We work with PERA engine builders, but we also remember the little one-man machine shop. We are a company that celebrates employees’ individual contributions, and we are obsessed with helping our customers. With these values front and center in everything we do, Enginetech will continue to innovate for another 40 years! 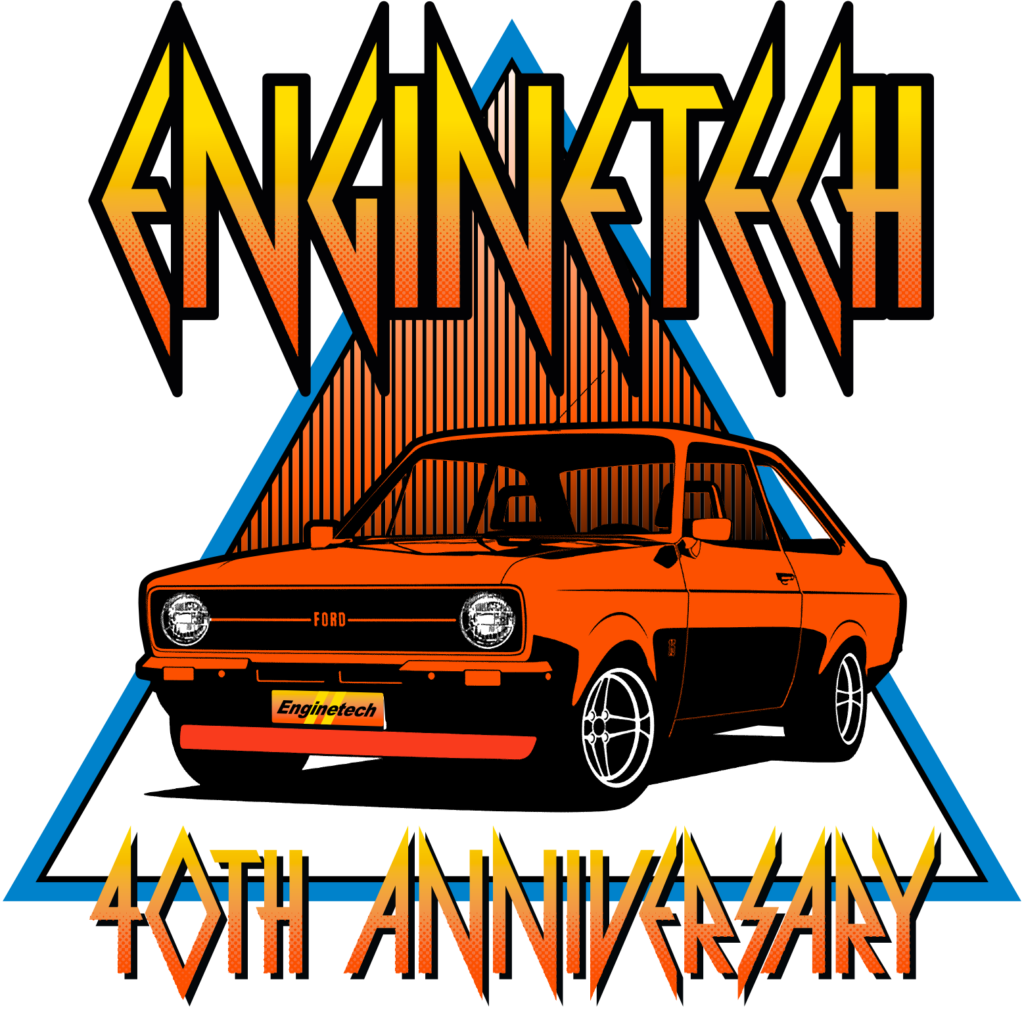 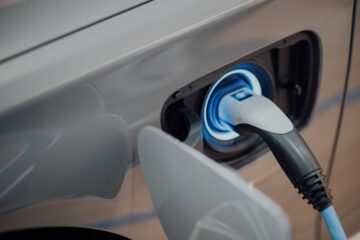 Switzerland might become the first country in the world to restrict Electric Vehicle charging this winter. 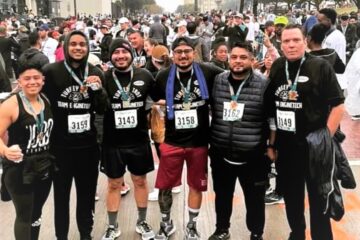 Team Enginetech at the finish line of the 2022 Dallas Turkey Trot. 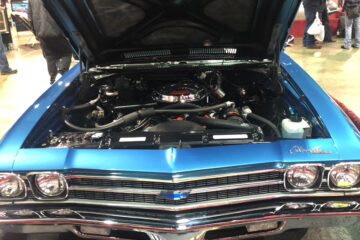 This month, Joe and Pete Munoz entered Pete's 1969 Chevelle Malibu, that Joe did a full restoration on, into the Muscle Car and Corvette Nationals in Chicago.